Constitutional Conflicts and the Judicial Role in Comparative Perspective 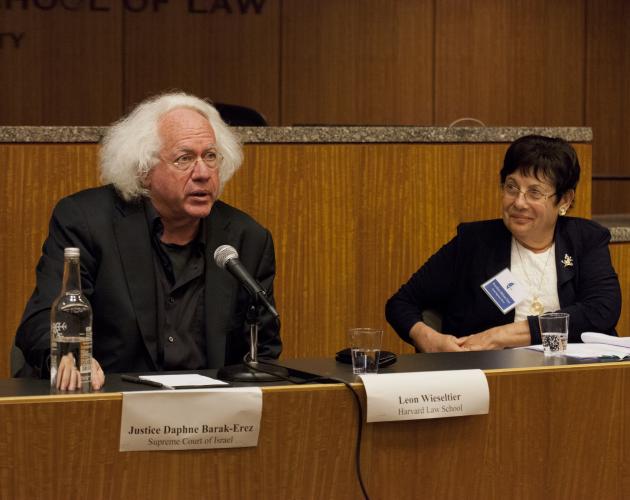 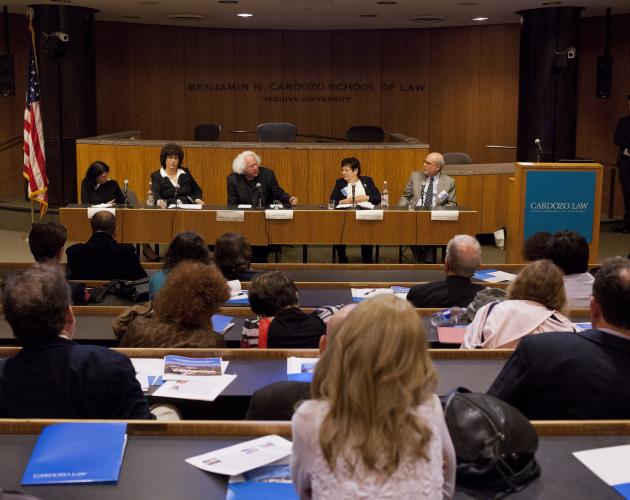 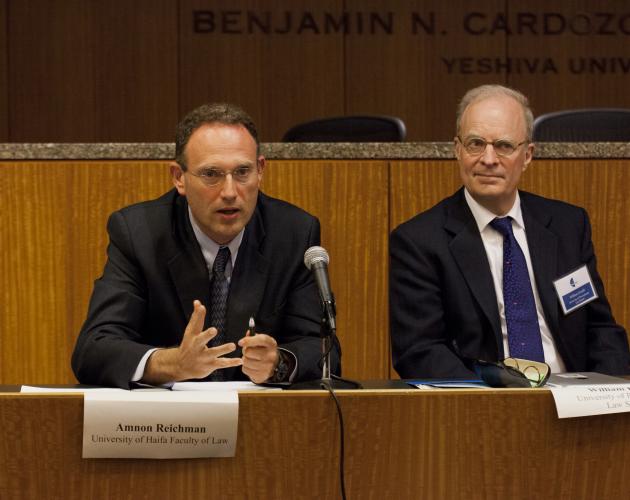 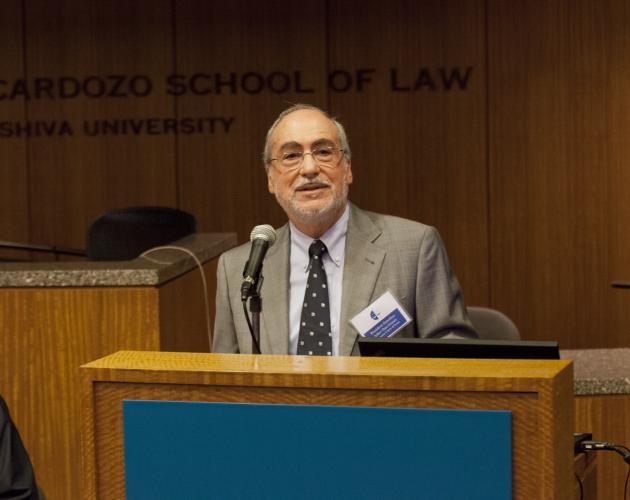 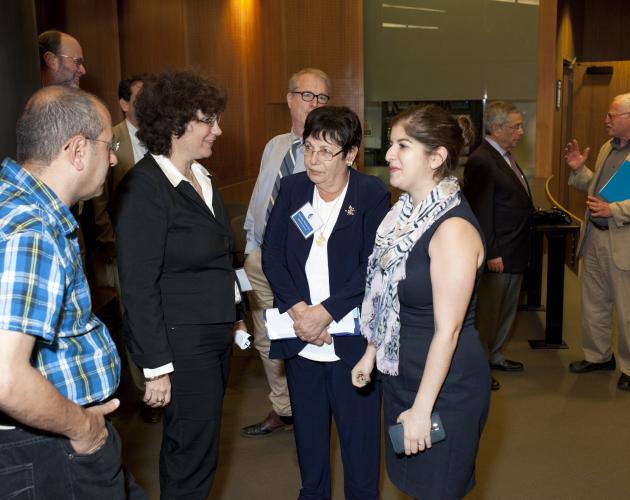 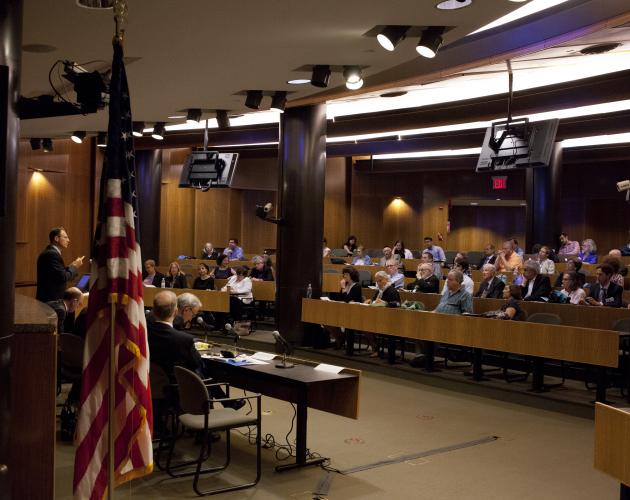 Constitutional Conflicts and the Judicial Role in Comparative Perspective

This conference, which marks the launch of the Israeli Supreme Court Project at Cardozo Law, will explore the Court’s jurisprudence on complex and challenging questions facing open and multi-cultural societies everywhere. Because these issues are salient in, but by no means peculiar to, Israel, a comparative perspective will enrich our understanding of how such issues are, and might be, dealt with in other democratic societies.

Panels will address the general question of the value and challenges of comparative legal study, differing conceptions of the role of the judiciary and doctrines of justiciability, and substantive areas of current controversy, including the role of the courts in overseeing national security and intelligence gathering; immigration, asylum, and treatment and status of refugees; and religion in the modern nation-state.

The conference is free and open to the public, but registration is required. Please email ISCP@yu.edu with your name, affiliation, and contact information.

This panel will consider the value and challenges of comparative legal study. Why should scholars and judges in one country care what their counterparts elsewhere are up to? Is it ever possible for outsiders to understand the details, cultural meanings, and historical underpinnings of a foreign legal system? What are the settings, issues, or circumstances that make for a successful comparative work?

The Israeli Supreme Court hears over 10,000 cases a year, has a large mandatory docket, for many of its most important cases is the court of first instance rather than a court of appeal, and has only limited threshold “justiciability” doctrines (such as standing requirements or the bar on political questions). In these features it is utterly different from its U.S. counterpart. This panel will consider such structural characteristics, then turn to their broader implications regarding the role of the judiciary in governance and in society, including the question of whether a Supreme Court leads civil society or follows it, whether it is an educational institution, and the sources of its legitimacy.

National security and intelligence gathering is often understood to be vital to the national interest and to depend on secrecy, dispatch, and subterfuge. These characteristics would seem to leave little room for judicial oversight, which assumes transparency, forthrightness, and deliberate pacing. On the other hand, there is a very real danger of abuse without some sort of oversight and legal restraint. All countries confront this conundrum, though it is especially salient in countries such as Israel. This panel will consider how national security issues differ (if at all) from other issues that come before the courts and what exactly the judicial role should be in overseeing national security agencies.

Of the Israel Supreme Court’s recent decisions, one of the most important, divided, and divisive have concerned the detention of asylum seekers. Issues surrounding immigration and citizenship are hugely important in Israel and elsewhere. This panel will examine the ISC’s decisions in this area and consider what lessons can be drawn, for Israel and for the rest of the world.

Israel’s Basic Laws designate it as “both Jewish and democratic.” The Supreme Court, and many commentators, have struggled to reconcile these two fundamental commitments. Is it possible to construct a constitutional identity that privileges Jewish culture, history, and religion while remaining essentially democratic? The answer to that question has ramifications for religious liberties in many settings as well as minority rights in general.