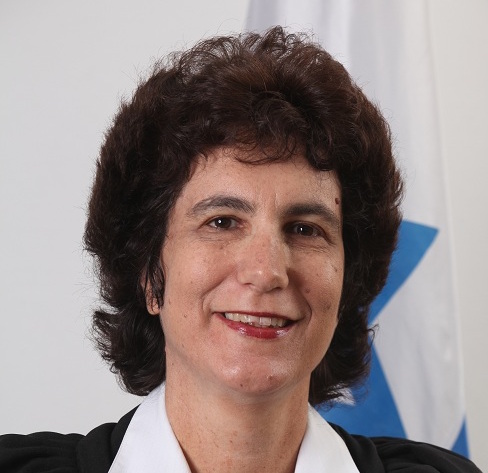 Daphne Barak-Erez was born in the United States in 1965 and grew up in Israel since 1966. She earned an LL.B. degree in 1987 and an LL.M. degree in 1989, both summa cum laude, and a J.S.D. degree, receiving a Colton Fellowship, in 1992, all from the Tel Aviv University Faculty of Law. Between 1987 and 1990, she served in the Israel Defense Force as a legal officer in the Military Advocate General Office, and immediately afterwards started her academic career, mostly at the Tel Aviv University Faculty of Law, focusing on constitutional and administrative law. She also served as the Director of the Minerva Center for Human Rights and the Director of the Cegla Center for Interdisciplinary Research of Law, held the Stewart and Judy Colton Chair in Law and Security and ultimately became Dean of the Tel-Aviv University Faculty of Law. From 1993 to 1994, she was a post-doctoral Visiting Researcher at Harvard Law School. She also taught as a visiting professor in various law schools, including Stanford, Columbia, Duke, Virginia, UCLA and Toronto. In May 2012, she was appointed Justice of the Supreme Court of Israel.

"The Role of the Judiciary in Comparative Perspective"-- a synopsis of presentations from panel two of the ISCP's inaugural conference
Orly Rachmilovitz
July 27, 2015