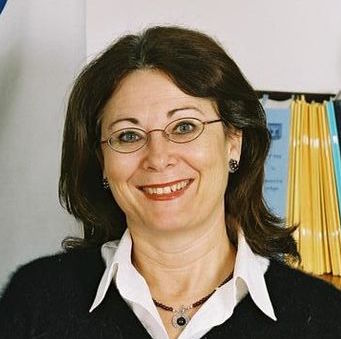 Esther Hayut was born in Israel in 1953. Following her service in the Israel Defense Forces, she earned a law degree from Tel Aviv University in 1977. From 1976 to 1978, she practiced as a law clerk at the law firm of former Israeli Minister of Justice Haim Tzadok. In 1978, she was admitted to the Israel Bar, and in 1978 was appointed an associate at the law firm of Haim Tzadok and Co. From 1985 to 1990 Justice Hayut worked in private practice as a partner of the firm Hayut, Ziberberg, and Co., specializing in civil law. In March 1990 she was appointed Judge of the Tel Aviv Magistrates Court, and in October 1996 she was appointed Acting Judge of the Tel Aviv District Court, becoming Judge of the Tel Aviv District Court in September 1997. She served as an Acting Justice of the Supreme Court from March 2003 until May 2004, when she was appointed Justice of the Supreme Court of Israel.  She was sworn in as President on October 26, 2017, in a continuation of the tradition of the presidency going to the most senior member of the Court.