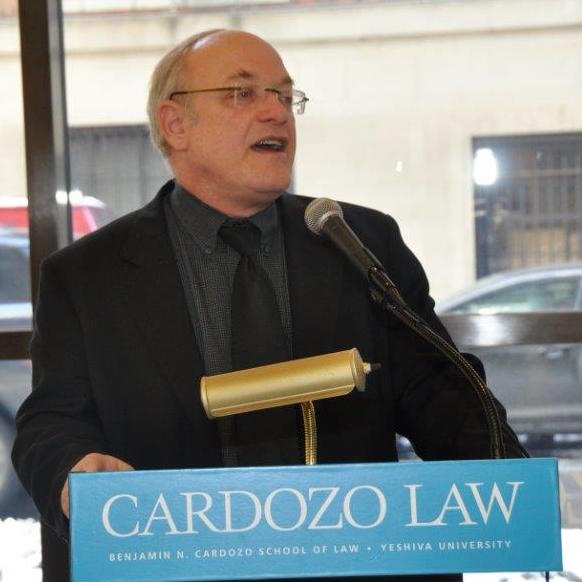 Neal Hendel was born in the United States in 1952. He graduated from New York University in 1973 with a B.A. in Sociology and Jewish studies, and later studied Talmud at Yeshiva University with Rabbi Joseph B. Soloveitchik. Following the completion of his J.D. at the Hofstra University School of Law in 1976, Justice Hendel worked at a New York law firm from 1977 to 1983. He immigrated to Israel in 1983 and worked in the Office of the State Attorney, Southern District, until 1988. From 1988 until 1993 he served as Judge of the Beer Sheva Magistrates Court, and from 1993 as Registrar and later Acting Judge of the Beer Sheva Southern District Court. He was appointed as permanent Judge of the Beer Sheva Southern District Court in 1997, becoming its Vice President in 2006. In 2009, he was appointed as Justice of the Supreme Court of Israel. Justice Hendel writes and lectures on Jewish, Israeli and American Law.

Supreme Court Rules in Favor of Transgender Woman’s Right to be Cremated Against the Wishes of Her Religious Family
Orly Rachmilovitz
December 16, 2015
A Synopsis of Doe v. Israel Police Car Racing (ACR 404/13)
Dori Pinto
June 26, 2015
A Step Forward for Women: Will Judges of Rabbinical Courts No Longer Have Free Rein?
Sharon Frieling
June 10, 2015
Landmark decision on boycott law
May 17, 2015