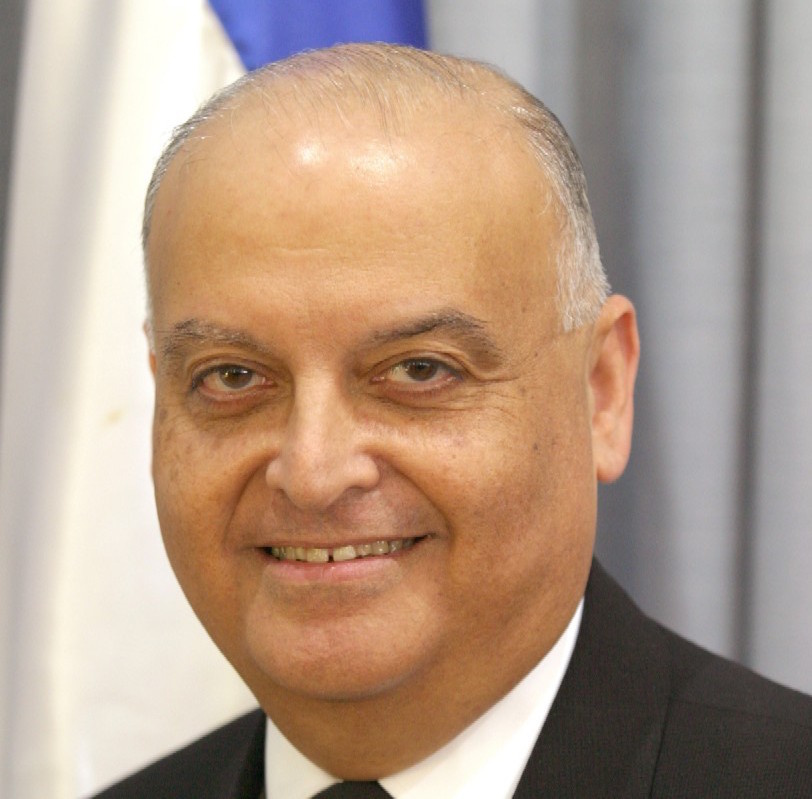 Salim Joubran was born in 1947 and completed law studies at the Hebrew University in Jerusalem in 1968. Admitted to the Israel Bar in 1970, he worked in private legal practice until being appointed Judge of the Haifa Magistrates Court in 1982. In 1993, he was appointed Judge of the Haifa District Court and, in 2004, he was appointed Justice of the Supreme Court of Israel. Chairperson of the Central Elections Committee to the 20th Knesset, Justice Joubran is also a founding member of "Bait Kedem"- Jewish-Arab Centre in Akko, was a Board Member of the Jewish-Arab Centre "Bait Hagefen" in Haifa, and is a Member of the Board of Trustees at the University of Haifa.

Does a Recent Decision Granting Equal Access to Mikvehs Mark the Chipping Away at Orthodoxy’s Hold on Israel or does it Cement it Further?
Orly Rachmilovitz
March 28, 2016
A Synopsis of Doe v. Israel Police Car Racing (ACR 404/13)
Dori Pinto
June 26, 2015
Landmark decision on boycott law
May 17, 2015