Women at the Wall, on the Bus, and in Front of the Court: Religious Women as Agents of Change Through the Israeli Supreme Court 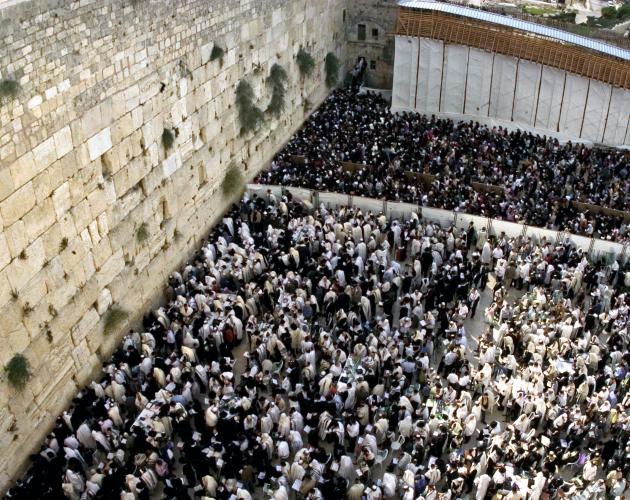 Women at the Wall, on the Bus, and in Front of the Court: Religious Women as Agents of Change Through the Israeli Supreme Court

As societies evolve, are courts agents of or brakes on social change?  Which should they be? These always important questions are especially salient in Israel in many contexts, none more so than with regard to the status of women. Religious women have increasingly turned to the courts to challenge particular ways in which women are marginalized or excluded, generally in the enforcement of religious dictates.  This is a setting where Israel's dual commitment-to being both Jewish and democratic-creates particular tensions. In recent years, the Israeli Supreme Court has decided numerous cases of this sort, grappling with issues ranging from gender segregation on public transportation to state funding of political parties that exclude female candidates and from women's prayer services at the Western Wall (the three Women of the Wall cases) to the exclusion of women from radio broadcasts.

This evening will be in two parts. First, Asher Dan Grunis, the immediate past President of the Israel Supreme Court, will participate in a general conversation about the Court and its role.  Then three experts-a law professor, a professor of gender studies, and an attorney who has brought such lawsuits-will describe and analyze the ways in which religious women and women's movements have become engines of social and legal change in Israel through litigation, particularly at the Israeli Supreme Court.

This program is approved for 1.5 transitional/non-transitional New York State Continuing Legal Education credits in the category “Areas of Professional Practice.”  The CLE materials are available here.

This event is free and open to the public, but an RSVP is required.  If you are seeking CLE credits, please so indicate in your RSVP.  RSVP by email to iscp@yu.edu.

Presented by the Israel Supreme Court Project at Cardozo in collaboration with the Yeshiva University Museum.